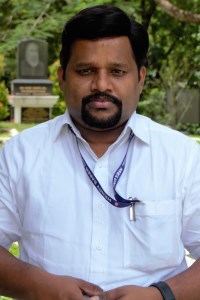 The College has a democratically elected Student Union which looks after student welfare through its various programmes. The College Students Union is empowered to promote and facilitate student activities of the campus. College union facilitate students to engage themselves effectively in co-curricular and extra- curricular activities of the college and provides opportunities for training as good citizens. The major activities of the union include organizing of debates, discussions and talks on relevant issues involving local leaders, ministers and people from the literary field, Arts Fest of two days that give opportunities to students to express their talents, film fest and the College Day. Principal, Staff Advisor and other faculty members assist students in the holding of competitions. College union receives funds for its various programmes from the donations from students and faculty as well as from the PTA.

minimum of 75% attendance in the previous year (except in the case of first year students) and should have passed all the examinations held so far. Those who were granted condonation   of attendance in the previous year are not eligible to contest in the election. Similarly, anyone against whom disciplinary action of any kind has been taken (inside or outside the campus, civil or criminal) ipso facto stands debarred from contesting elections to electoral council. Students are forbidden to contest in the Union election on the label of student organizations. The Principal is the ex-officio Treasurer and patron of the College Union. Expenses for the activities of the college union require prior sanction of the Principal and the College Union Staff Advisor. 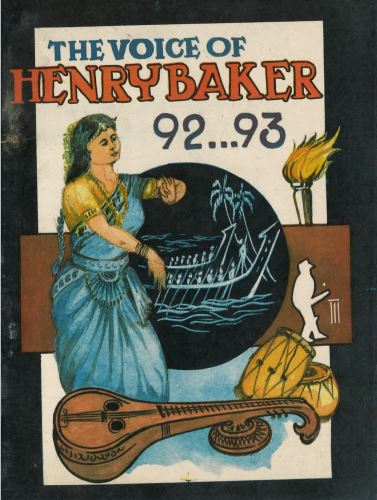 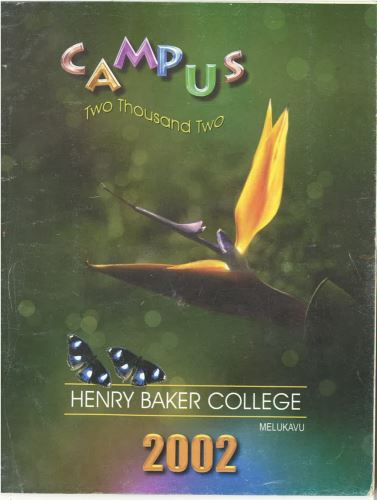 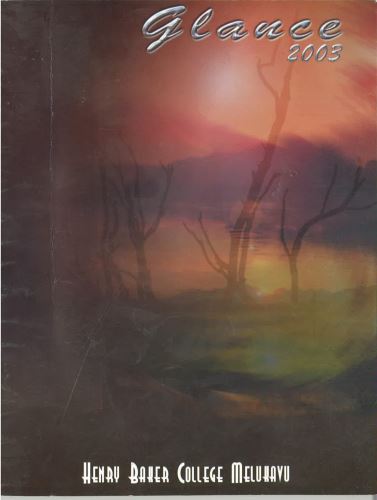 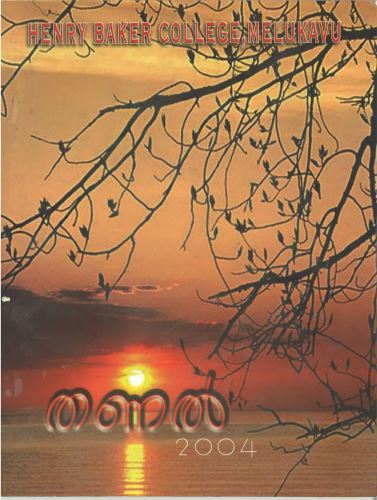 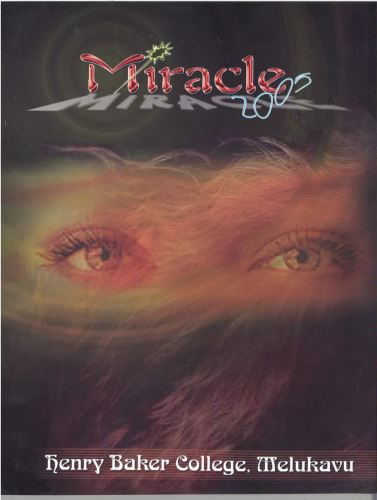 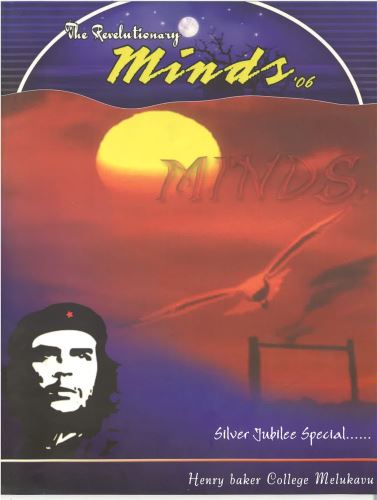 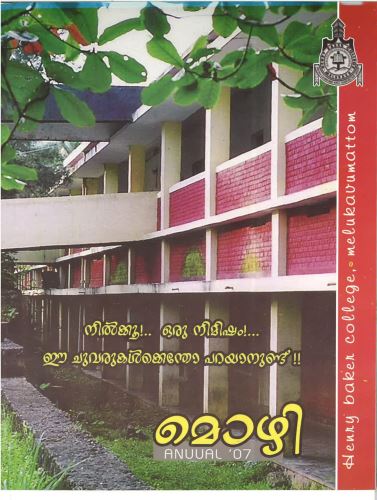 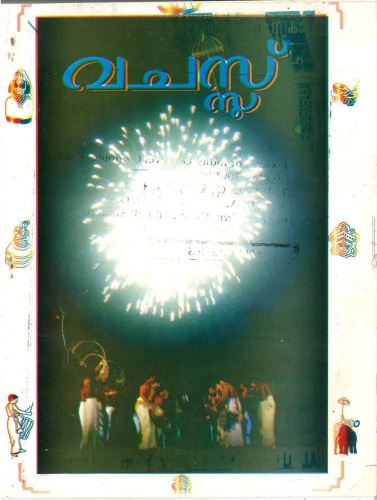 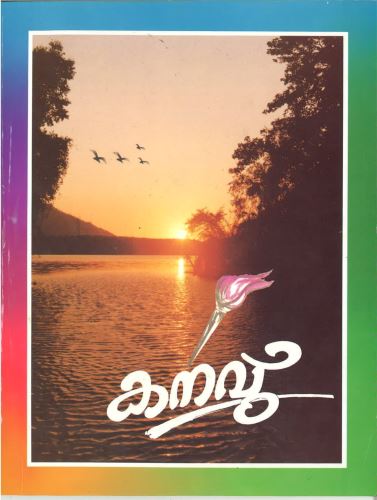 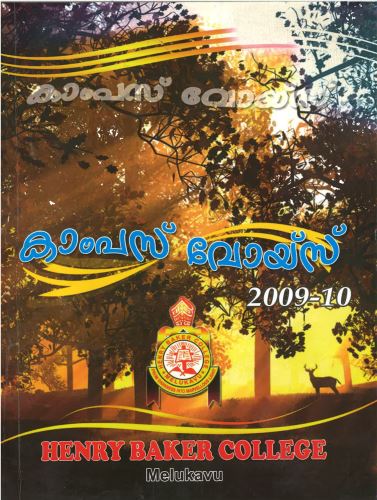 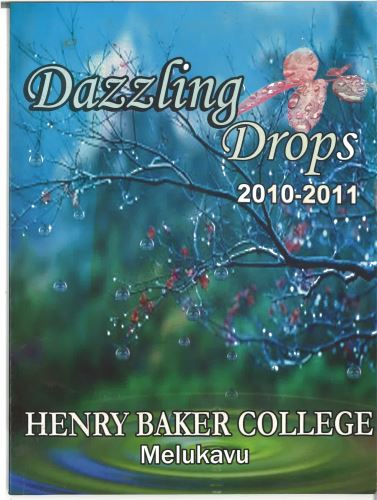 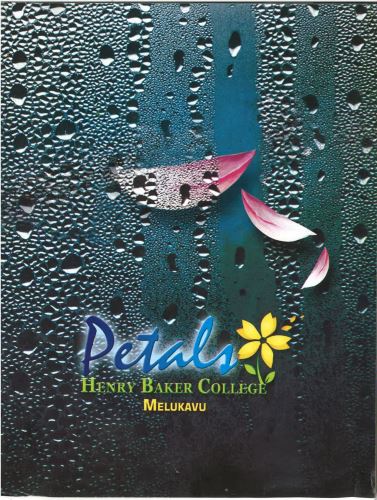